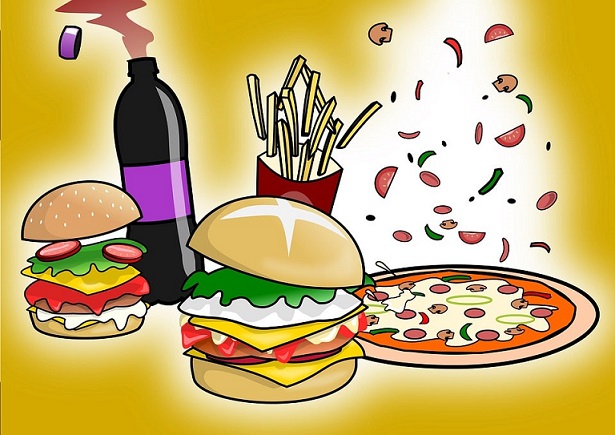 We all know, India is known for its spicy and tasty food all over the world. So if you are searching for the best food franchise in India with low investment, then you are in the right place.

The food industry is one of the most profitable business if you want to start your business. But starting your franchise and making a profit out of it, will require some constant efforts of hard work for many years.

Rather than starting your franchise, there are the limitless options of food franchises in India with low investment. This article will guide you with the step by step process on how to start a food franchise in India.

There are over 80+ plus food franchises in India. Indian loves to taste good food which can satisfy their hunger. So getting a food franchise in India is an effortless task if you have the required investment. First of all, you must know that different companies have different business modal to share profit if you take their franchise. In the franchise, you have to invest in the name of the company so that you can use the company’s name to attract the customers.

Don’t worry, If you are a beginner in the food industry. Company will provide the training to you and your team. The support team and the inspection team will guide you with all the required machinery and furniture. They will help you to set up your store and will teach you how to make the food product of that company. The support team will check all the procedures are followed correctly so that each store of the company provides the same taste as the main store.

To ensure the quality of food, the inspection team will regularly visit your food court to inspect and analysis whether you are following the companies rules and regulation. They can cancel your licence if you are not obeying the norms.

There are many misconceptions in the market about the food industry. The first and most common misunderstanding is if you have a huge investment, then only you can buy a franchise and start the food court. But there are numerous food franchise in India with low investment if you want to start a food franchise business in India. You can earn huge profits with less investment.

Here is the list of the cheapest fast food franchise in India:

Pizza Central is one of the cheapest food chain franchise in India. They were established in 2019 and provide the most crispy and tasty pizza at a low price.

As the name suggests, Eggoholic is all about eggs. If you love eggs, then this franchise is for you. They have a unique concept where they serve eggs in a modernized way. It was established in 2014.

You would like: 100 Best Small Business Ideas in India with Low Investment

Companies provide all things like vegetables, oil, cooking recipes and menu card. So while choosing your business from the given list of top food franchise in India, you have to keep in mind the investment, the area, profit margins and the freedom to experiment new products and things. Some of the popular fast food franchise in India is.

Domino’s Pizza is a well-known food franchise business in India. Due to its effective marketing strategies, when we think of pizza the first name which popups in everyone’s mind in Domino’s. It has around 900+ outlets in India. If you have the required investment, then Domino’s franchise would be your first choice.

Domino’s franchise cost or investment in India: 30 Lakhs – 50 Lakhs (Depending on the traditional and non-traditional store. )

Domino’s franchise profit margin in India: No direct profit margin is given by the Domino’s, but as per Quora answers, two to three lakhs is the monthly profit from Domino’s, depending upon the area.

Amul Ice Cream franchise should be in your list of the food chain franchise opportunities in India. When we talk about milk and dairy products, then Amul is the number one brand in India. It was established in 1946.

When it comes to sandwiches, then no one can bet Subway. It has the most significant number of outlets in India famous for its sandwiches. You can even choose the topping and sauces on the sandwiches to taste it like your own way. It has over 42000 outlets in over 100 countries. The outlet’s number shows that subway is one of the best fast food franchise in India.

Subway franchise profit margin in India: 8% as royalty and 4.5% as advertising fees.

Pizza Hut is the rival of Domino’s and the second-largest food chain franchise in India for pizza. Pizza Hut has more than 400 stores in India. The store of this franchise is increasing at 40% per year, and the reason is the dealership of pizza hut is quit less than Domino’s.

Pizza Hut franchise cost or investment in India: 25 Lakhs – 30 Lakhs (Depending upon the restaurant based and delivery based system. )

Pizza Hut franchise profit margin in India: 6% of gross sales per month and 4% for advertising.

If you want a franchise which sells Ice Creams as well as cakes, then Baskin Robbins is the best cakes franchise in India. It has over 100+ flavours of cakes and ice creams which you can sell to your customers. You have to sign a contract of five years to get the franchise of this company. If you are a beginner, then they will guide you with all the necessary details to settle and advertise your shop to get more customers.

You would like: Toys Business Ideas and Manufacturing Plan

How to start a food franchise in India?

To start a food franchise in India, you have to keep three factors in mind. They are cost, profit margin and area requirement.
First, select the company of which you want the food franchise from the list above. Then check their initial franchise cost, profit margin, space requirement and return on investment.
Suppose you have the necessary investment for the franchise. Select the location in which you want to set your store.
Apply on the company website for the franchise and wait for their response.
If you have any doubt, you can call their customer executive.

How does food franchise work in India?

How much does it cost to start a food franchise?

To start a food franchise in India, first, you have to register your company name with the Food Corporation of India. It will cost you around 7500 Rupees. Then you have to decide your revenue modal and the price of your franchise. 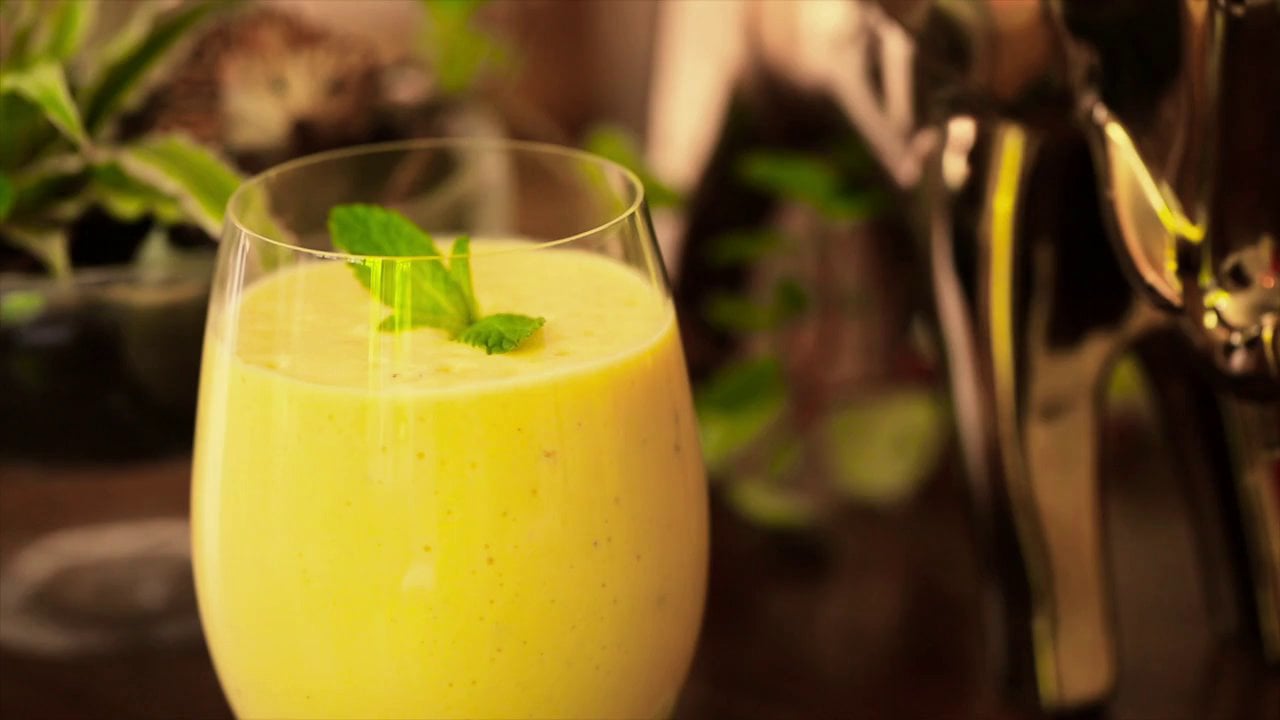 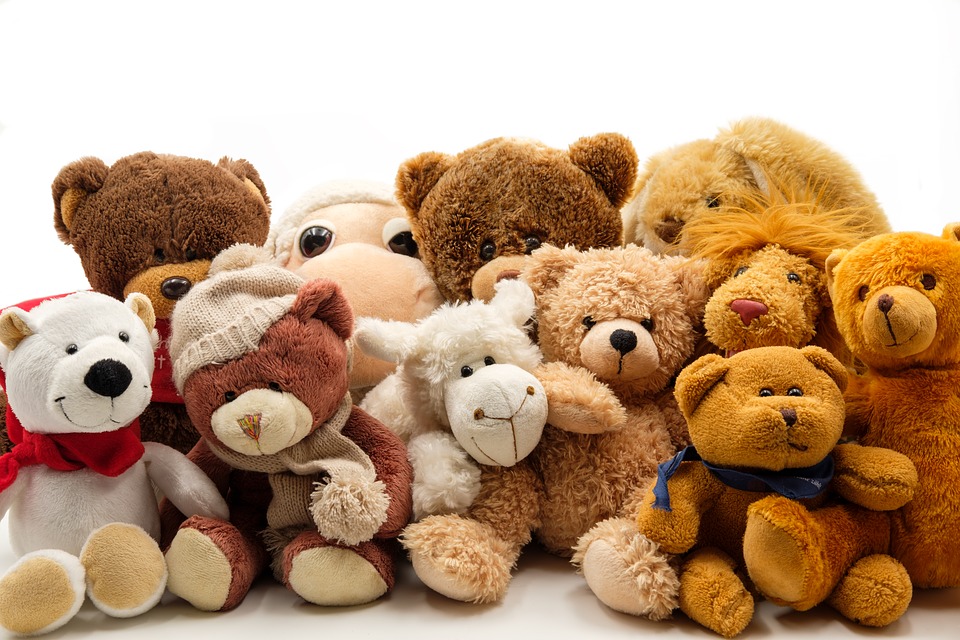