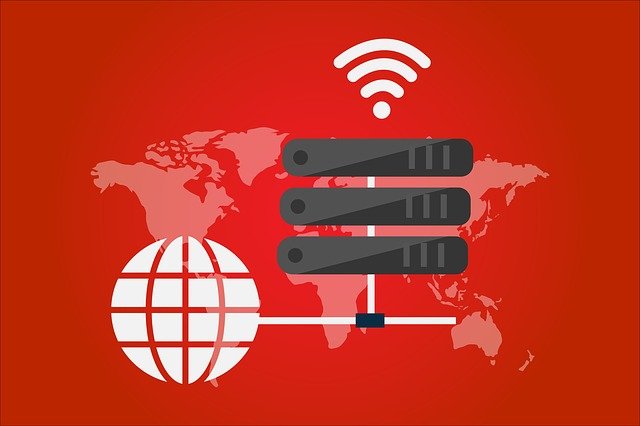 Have you seen chatbots while opening a website? Do you know proxies have become an integral part of automation systems?

Now, the word automation can take your mind to many places. The first thing that comes to our mind is the advancement in automation technology in science and medicine.

One such fine example is the recent rocket launch “Perseverance”. The perseverance rover was set to work automatically once it reached the soil of Mars. Not only this you will see many such examples of automation in our day-to-day lives.

But here we are not talking about that automation. Rather our focus in this article is the automation of software. And how proxies became an important element of tech automation.

Let’s start with the basics first.

You would like to read: Low cost smart home automation business

What is Automation Technology?

But now the forwarding development of technology has given rise to automation software. The software accomplishes a task without minimum human intervention.

IT automation works on a set of pre-described actions and responses between end-users. The actions get invoked either from a change in IT capacity demand or a human trigger.

An example of IT automation software usage is Microsoft Windows PowerShell, etc.

The main application of automation through proxies is the use of Bots. It is a type of software program with many functionalities. Bots help to scrape data from the internet, manage social media platforms. They can help in any work related to the internet and network.

What are Proxy Servers?

The proxy works on the fundamental basis of masking an IP address. Every computer or phone has a unique IP address. When we are doing a web search on the internet, our personal information is available to 3rd parties.

But if we are using a proxy server, the query search will first go to the proxy server. The proxy server will make the search query for us. It will collect the response from the particular website and will forward it to us.

Thus, the proxy server is like the middle man, whose work is to hide our identity. By masking our IP address the web server will not be able to know our exact location on the globe.

The applications of proxy servers are to safeguard online identity, extra security. It also helps to circumvent any geographical location. Residential proxies help in achieving this. It will change your IP address to those which are permitted in that particular area. This will give us access to data and services to restricted areas too.

Now how proxies have become an integral part of automation technology.

Justifying With an Example

The best way to make someone understand the concept is by stating an example.

Suppose you have to make a web request after an interval of 30 mins. This is a small-scale request which is achievable without a proxy. Web request after a proper time interval is not considered a Bot activity. And our web server thinks the request is coming from a human.

Now, if we have to do a web request every second or within every minute, a proxy application comes into play. Without a proxy, sending requests to any web server will result in triggering their anti-spam action. Which will eventually block your access to that particular website.

Without proxies, if any website finds you are a robot they will ask for CAPTCHA identification. And we all know how frustrating a CAPTCHA is.

How Proxies are Helping in Automation?

There are many reasons why proxies are the key to automation.

By now we know that without proxies we cannot proceed with multiple web requests every second. This will trigger the anti-spam action of any web server. This action is to ensure whether any bot is behind the repeated web requests.

Though most websites have their own API (Application Programming Interface). But that doesn’t mean they prefer bots doing several web requests. Because this might result in slowing their system.

However, this problem is now minimized with apps such as ScrapeBox that leverage proxies. They change the IP address of the system either after every request or set time.

This can save your time during web scraping and crawling for any purpose.

Though most platforms allow two or three accounts in a platform. But if you want to create 50-60 accounts you will get blocked by the platform.

Creating many handles in a single go is sometimes required for marketing or gaming. Few people also create bots to gain extra followers.

Without proxies, this is not achievable. Once you are using proxies, each account will have its own proxies. This will ensure to remove the IP footprint which will give you permission to create unlimited accounts.

This feature is helpful for people who are into the advertisement business. For verification of publishers publishing their Ads, proxies come in handy.

If publishers deceive their crawlers, with proxies the publishing companies can disguise their online identity. And they can visit the sites as a regular audience.

The method is also extensively used for competitor analysis.

Though proxies are one key element to automation and advancements, it has some drawbacks. One should constrain from providing sensitive data to proxies.

There’s always a chance of data theft and online scams on the internet. Thus even when using the application of proxies for automation, remain careful. 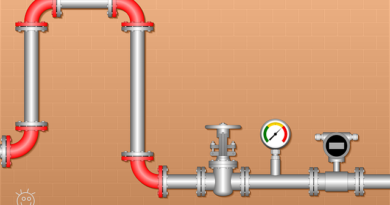 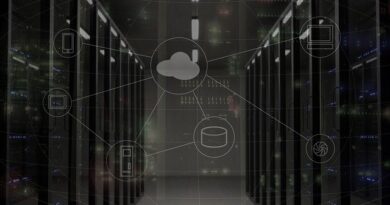 Things To Do With A VPS Host For Business 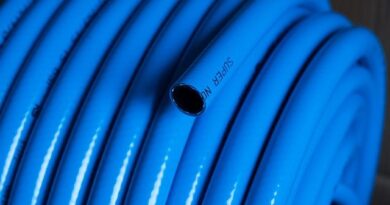 When Should You Replace an Air Hose?