With video content ruling the video marketing space these days, around 86% of businesses use video as a marketing tool. And having said that, explainer videos are the best and the most commonly used (73%) form of video content to convey an idea or a message to a broader audience.

Explainer videos are brief videos, usually 60-90 seconds long, that explain a product or service in a clear, concise and compelling way while motivating consumers to take action. These videos work as an excellent communication tool for brands if they tell the perfect story.

Even if you use top-class visuals, but a poorly-written script, it can greatly sabotage your entire video. Therefore, it’s important to understand why it’s crucial to have a well-written explainer video script.

Why is it important to have a great explainer video script?

If we look from the scientific point of view, the audio and the visuals work individually in a human brain, so when humans watch a video that simultaneously displays visuals and sound, the message or information is processed faster, and with more ease.

Additionally, a compelling story plays a pivotal role in determining the success of your explainer video as it drives both audio and visual elements.

Explaining a complex subject can be tough. There are many steps involved in creation of an explainer video right from defining the concept, telling a compelling story, showing off the brand personality while delivering a meaningful message in a very short duration of time. All this requires some knowledge and skills in order to get the best results.

Here’s How To Write a Profitable Explainer Video Script

This is the foremost thing to do when writing an explainer video script.

Creators often make the mistake of convoluted messaging, portray concepts that are meandering or tell the main point at the very end of an explainer video. This makes it more distracting and confusing for the audience. The job of an explainer is to describe a concept in a clear and concise manner.

Tip: Avoid spending too much time focusing on the problem. And leave your audience fantasizing over how amazing your product/service is

Your explainer video script may not necessarily fall into the above two categories. So, make sure you are:

Following are the questions that will help you find your story:

When we say, you need to keep the script simple & short, it means that it should be concise, and yet easy to understand. Even if your audience is well-educated, your goal must be to deliver information in the most succinct way possible. The shorter your explainer video is, the more your audience will know that you respect their time.

3. Put forth your message in the first 30 seconds

Reduce your main message to just a single sentence and include it somewhere in the first 30 seconds of your explainer video script. This informs the audience about what they need to pay attention to in the video.

4. Bring your Audience in the Story

It’s nice to tell your audience what your product is all about. But what is more important is to make your narrative personally relatable to the audience. This way it’ll be easier for you to capture the attention of your audience.

While you write your explainer video script:

5. Add Emotion to your script

What matters here is to tell a good story. Use your language, tone, statistics and other storytelling techniques to express your emotion.

Communicating your brand voice in an effective style is important too. Consumers want to build an emotional bond with the brand they trust, so showcasing your brand personality and portray yourself as an approachable friend.

You would like to read- Top 7 Free Online Video Editors

6. Use Humour in the right way

Humour instills fun in any conversation. It acts as an important tool for spicing up the entire story-telling process while catching the attention of the viewers.

If you decide to infuse humour into your explainer video script, make sure it’s placed at the right place, otherwise you make yourself look desperate and irrelevant in front of your target audience. Badly-timed humour may turn off your prospective customers.

Tip: The best way to add humour to your videos is by using a funny animation as it looks more natural & effortless.

Brevity is the secret to writing an exceptional explainer video script. The longer your video, the less impactful it will be. The usual length of explainer videos is between 30 seconds and 3 minutes.

Writing a video script is nothing like writing a blog or ebook. It may sound easy, but it isn’t so. Almost all explainer videos use a voiceover. So, the script must account for that. The language of the voiceover should just roll off the tongue.

Keep in mind the following:

9. Show rather than explain

This is a golden rule of scriptwriting. No matter how good you are at writing an explainer video script, it’s always better to show what you can. As it’s a proven fact that a human brain processes video content 60,000 times faster than textual information.

You have so many visual tools at your disposal, including animation, motion graphics, kinetic text, etc. Perform heavy lifting using these elements. The more you visualize information, the more efficiently you’ll be able to explain the concept while saving time and the word count.

It’s advisable to always run your explainer video script with the real people in order to make sure it resonates with them. You can perform a small focus test which need not be too formal, but will surely get them to react. Then, you can make adjustments.

Get a second opinion on your script by reading to a colleague or peer. And be open to suggestions.

Once you’re done writing your explainer video script, you can edit it thoroughly after getting feedback about it. Nobody gets it right in the first draft. So, be ready to make corrections, and never fear from making mistakes. The most common length of an explainer is around 60 seconds. So, write your first draft according to this length.

Flaunt your expertise. Showcase your knowledge at every point to portray your brand as a valuable solution. If you deliver your value, you’ll leave your viewers impressed.

Pavnendra Bhadhuria is the founder and CEO of Essence Studios, India’s top explainer video production company. When he is not busy running the business, he shares his knowledge and experience in the field of digital marketing through blogs. He is also an avid follower of cricket. 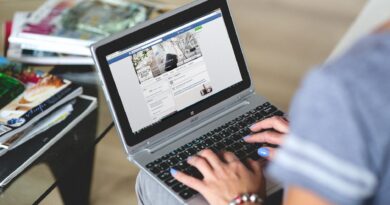 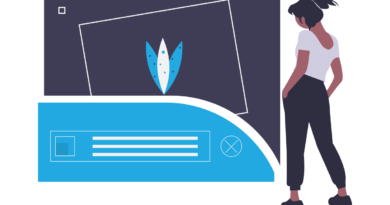 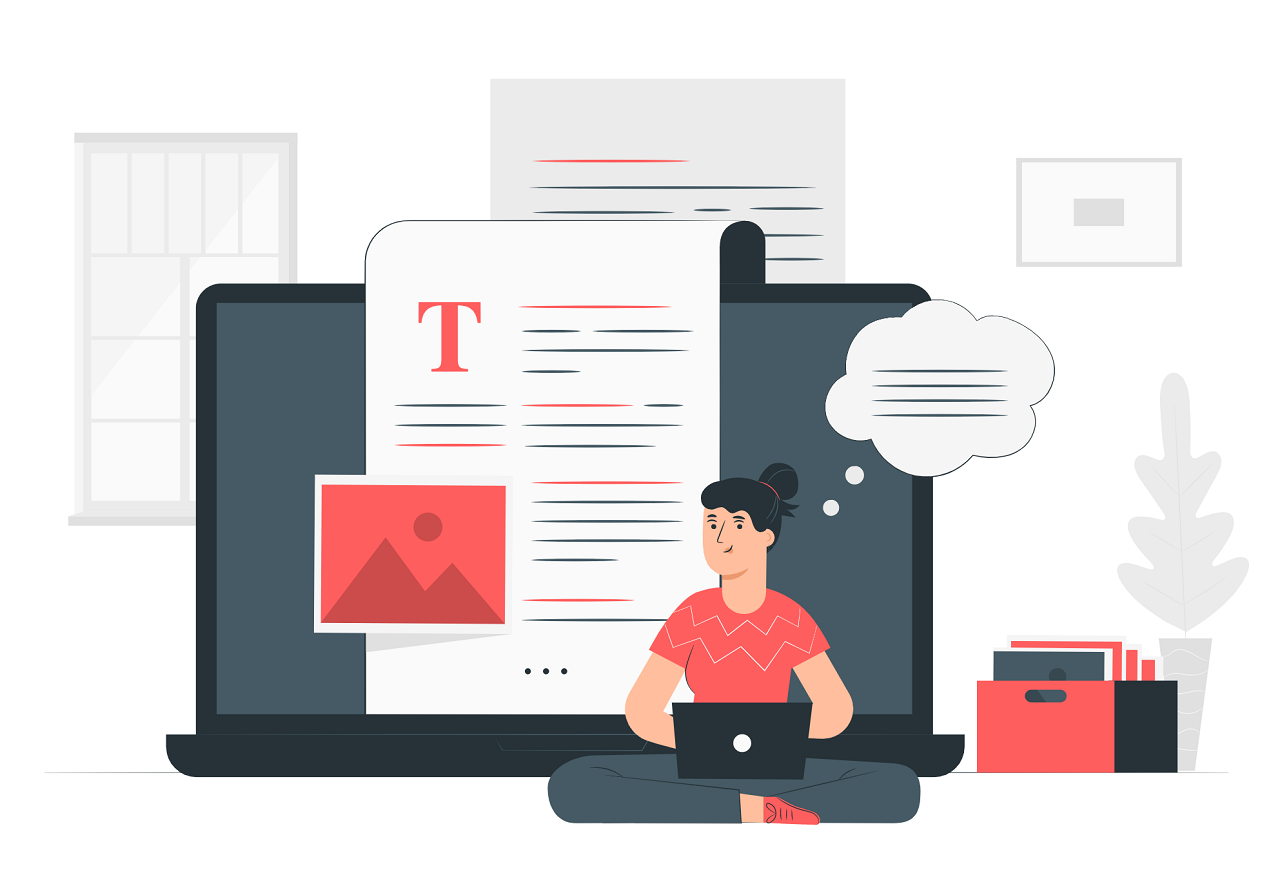