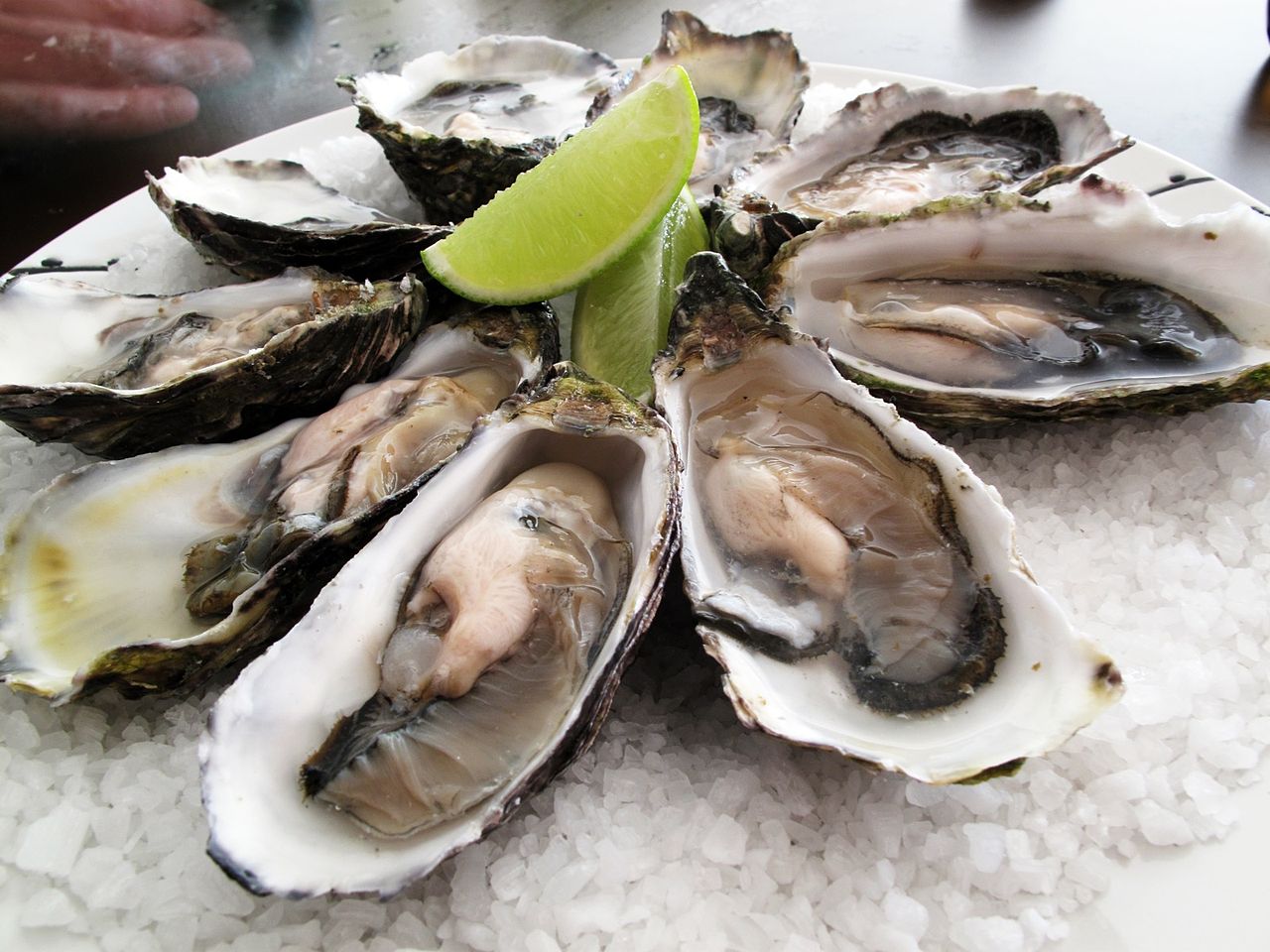 Until recently, oyster farming uses traditional practice only in temperate countries. The awareness about the vast potentialities for the development of oyster farming in tropics is recent.

Edible oyster is one of the best known and most widely cultivated marine animals. The oysters are highly esteemed seafood and considered a delicacy in the USA, Europe, Japan, etc.

In India, there is a growing demand for oyster meat in some parts of the country. So oyster farming in India is the best business plan which anyone can do to get a side income.

In oyster farming, the routine activities like the feeding of oyster, draining & replacement of dirty water & debris consume labour work & time. Furthermore, the current oyster fish sellers do not have any background and care requirements information for the fish that they sell.

Scope for oyster farming in India

In India, James Hornell made many attempts in 1910 in developing Oyster Culture in erstwhile Madras state. Central Marine Fisheries Research Institute undertook scientific investigations at Tuticorin from the early ’70s, and as a result, complete package of the technology is now available in the country.

Vast stretches of backwaters, estuaries, and bays present along the Indian coast harbour natural population of the oyster suggesting suitability of the habitat for oyster culture. Being filter feeders, the edible oyster converts primary production in the water into nutritious seafood.

The first four species mentioned above are of commercial value.

Of the six species of oysters, the Indian backwater oyster C. Madra Sensis is the dominant species, more widely distributed, is euryhaline and inhabits backwaters, creeks, bays, and lagoons and occurs in the coastal areas of the States of Orissa, Andhra Pradesh, Tamil Nadu, Kerala, Karnataka, and Andamans.

C.gryphoides is also euryhaline and occurs along north Karnataka, Goa and Maharashtra coast.

C.rivularis is found along Gujarat and Maharashtra coast while Saccostrea cucullatais found all along the mainland coast and Andamans and Lakshadweep islands.

The culture of these species is possible at places where the seed is easily available.

Aerator– To ensure availability of oxygen within the aquarium

Inlet and outlet pumps– For in filling and draining of the system respectively.

Level sensor– To monitor the water level in the system especially during filling and draining exercise.

Dirty sensor- Enables micro-controller to change the water as at when due.

Feeder-For adequate feeding of the fishes.

Light sensor- To automate the lighting of the environment. The output elements comprising the heater, feeder, aerator, inlet pump, outlet pump and LEDs work by the micro-controller through actuators via the smart interface.

LCD- To view data input to the controller via a keypad

Ideasforstartup.com is one of the best startup and tech blogs. The main objective of our blog is to satisfy the curiosity of users and provide them with all the content they need at one place. 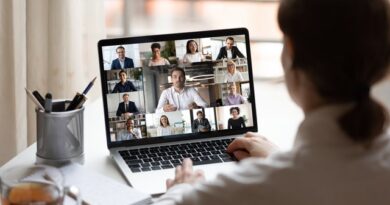 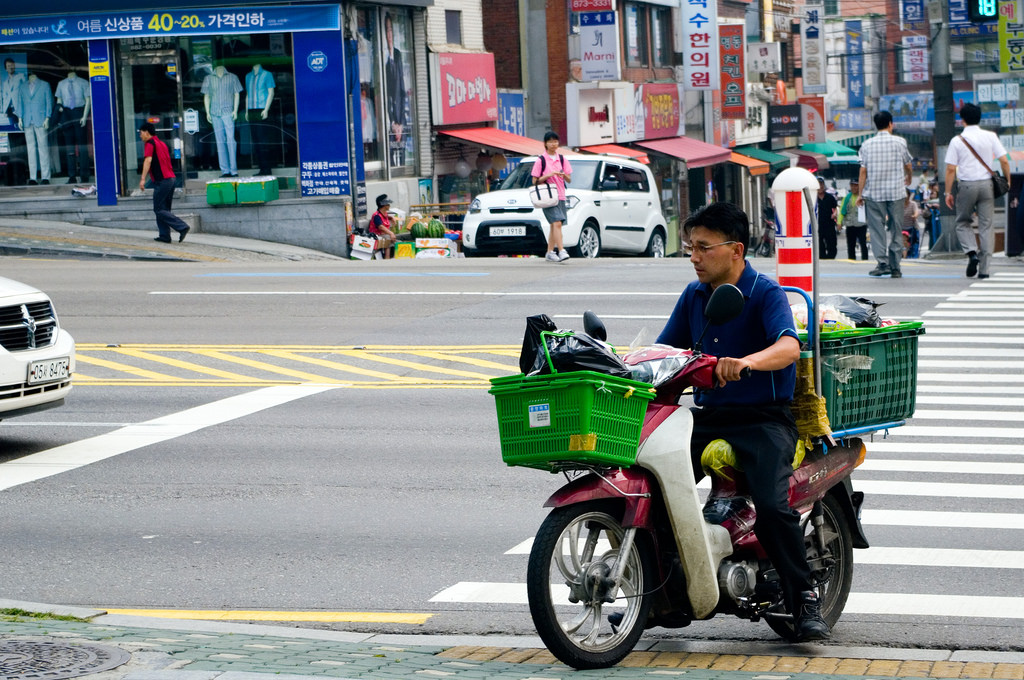 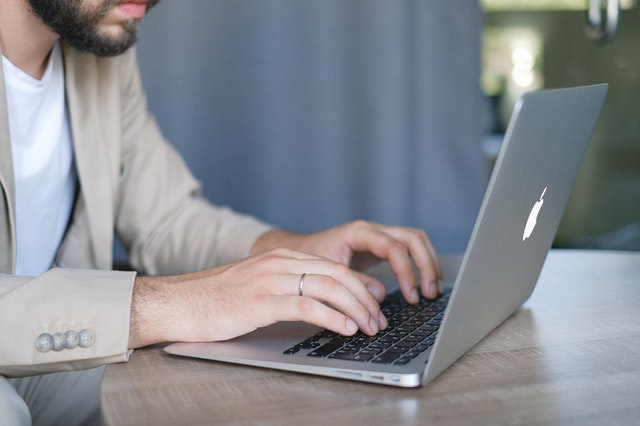