Solar power is one of the most common renewable power sources incorporated by various renewable energy providers, for example, Verde Energy. Solar power is generated by converting sunlight into electricity. Solar panels are made up of small solar cells that collect the sun’s energy and convert it into electricity. Solar power is a great option for homes and businesses because it doesn’t require any wiring or infrastructure, and there are no moving parts, so it’s very reliable. Solar panels also work well in remote areas or places where the grid is unstable.

Wind power is a type of energy that converts energy from the wind into other forms. Wind power can be used to do many things such as generate electricity, produce water pumping and irrigation systems, and reduce transportation costs by sailboats.

It is a renewable technology whose life expectancy exceeds 50 years. Wind turbines convert the kinetic energy in the wind into mechanical power. The wind turns the turbine’s blades, and this motion is converted into electrical energy by a generator. Wind power has been used for centuries to pump water or grind grain.

Hydropower is the generation of electrical power from the movement of water. It is one of the most common renewable sources of energy and accounts for about 20% of the world’s electrical production.

Biomass energy is produced by burning plant or animal matter. Biomass energy is a great option for homes and businesses because it’s reliable, emits less greenhouse gases than fossil fuels, and is safe to use indoors. Biomass provides the same amount of heat as 70 gallons of fuel oil per ton, so there are significant savings on heating bills.

Ocean Thermal Energy is a form of renewable power that relies on the different temperature gradients in the oceans. The system works by running submerged refrigeration coils through warm and cold seawater to create vapor, powering the turbines. The energy created from the power source can be continuously used without harm to surrounding ecosystems or organisms, aside from minimal noise pollution caused by the cooling systems themselves. Technology has been in use for over a hundred years, but it has only recently come back into the spotlight as a viable and sustainable energy source.

Converting to renewable energy can seem like a daunting task, but many great options are available that can fit any budget. Renewable energy is a great way to reduce your carbon footprint and help preserve the planet for future generations. 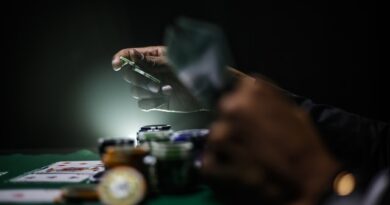 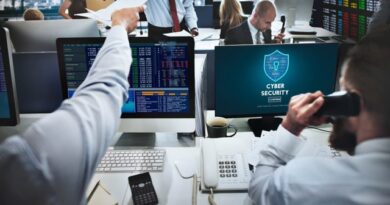 Traits to Seek in a Cybersecurity Firm 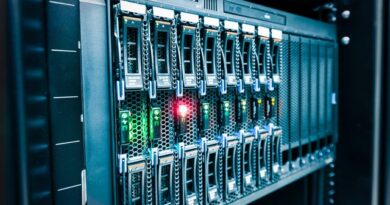 6 Qualities To Look For In A Managed Service Provider (MSP)