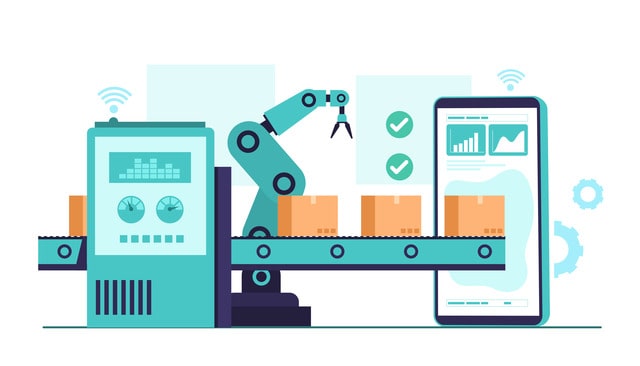 Mining was one of the first areas in which conveyor belts were utilized. In 1905, the Irish inventor Richard Sutcliffe unveiled a new kind of conveyor that could be effectively be used in coal mining applications. His invention completely changed mining efficiency. Until Sutcliffe’s conveyor, coal had to be removed from mines by a pony – or even child – pulled cart. This work was dangerous and grueling. Most modern mines still use conveyor belt systems for the removal of material from deep within the earth.

Ever since Henry Ford used a moving production line to speed up the manufacture of Model T cars in the early 20th century, conveyor systems have been fundamental to manufacturing efficiency. Conveyor systems completely changed the division of labor in factory settings.

Recycling is immensely important – our world faces a crisis of accumulation and we are running out of room to safely dispose of single-use objects. Recycling system conveyors like those sold at fluentconveyors.com allow for the automation of many recycling processes – such as some sorting. Humans are still needed to manually pick out some inappropriate objects, but their job is made far easier by conveyor belts. Rivers of waste flow endlessly in the recycling centers hidden in industrial estates, semi-rural zones and forgotten liminal areas. These are crucial places.

Luggage conveyance has developed into an immensely complex field – with security, luggage quantity and airport size all increasing exponentially. Conveyor belt systems are used at several stages of luggage’s journey:

When you book your baggage into a departure terminal, it is passed into a complex system of conveyor belts that guide it to the correct gate

At the arrivals baggage claim, luggage is fed into specially assigned infinite conveyors that allow the items to slowly traverse a loop until it is collected.

Speaking of airports, if you have ever been to one of the world’s major airports, you will be familiar with this next use of conveyor systems. The world’s biggest airports are absolutely huge. In some cases, airports cover over 100 square kilometers. Travelators are conveyor systems specifically designed to convey human beings, usually in giant airports. Getting to your gate is a lot easier if the floor does the walking for you!

This kind of conveyor system is also used in metro stations and as limited public transport in some cities across the world – most notably Hong Kong. 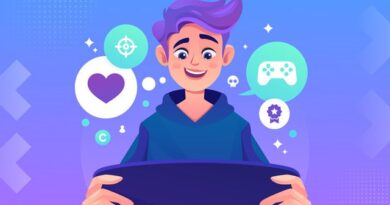 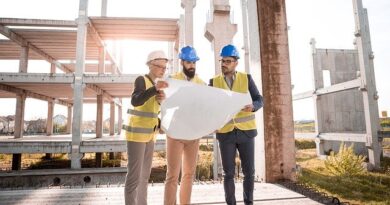 Why Do You Need Professional Metal Workshop Builders? 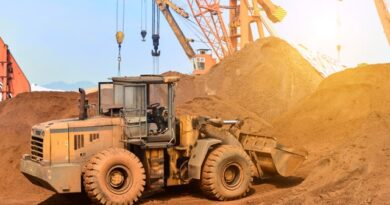 How to Choose The Best Earth Moving Vehicle For Your Construction Site?