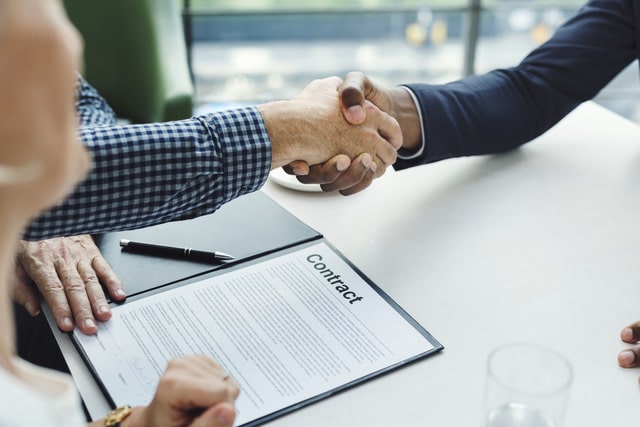 Construction projects involve many financial risks that can cause delays in the problems and possibly terminate the project. But if these risks are assets and dealt with on time, you can severely reduce their impact. A major problem in construction projects is disputes between the contractor and the project owner. A performance bond can be an effective strategy to reduce financial risk and ensure the project’s timely completion.

What is a performance contract?

It binds them into an obligation to deliver specific commitments made under the contract. The contractor must complete the project within the agreed timeline and construction quality. If the contractor fails to hold their end of obligations, i.e., didn’t finish the project or time or terminates it for any reason, the owner can hold the payments.

If the project owner terminates the project or delays it for any reason, the contractor is not responsible for the increased cost and needs to receive compensation for the work they have done so far. That way, both parties can hold their parts of the contract, and the disputes and conflicts are easily avoided.

Who are the involved parties in the contract?

How does it work?

Despite all the benefits, most owners and contractors neglect the importance of performance bonds as they don’t understand how they work. This simple explanation might shed more light on the topic and help you understand how it works.

It’s crucial to understand that performance bonds are fully indemnified. That means in the event of a contract claim; the contractor is liable to repay the contract amount to the surety firm. It might also include additional costs such as fees and expenses. 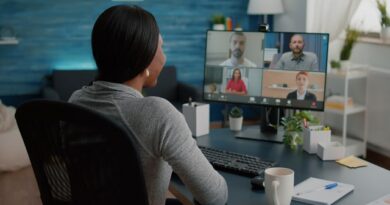 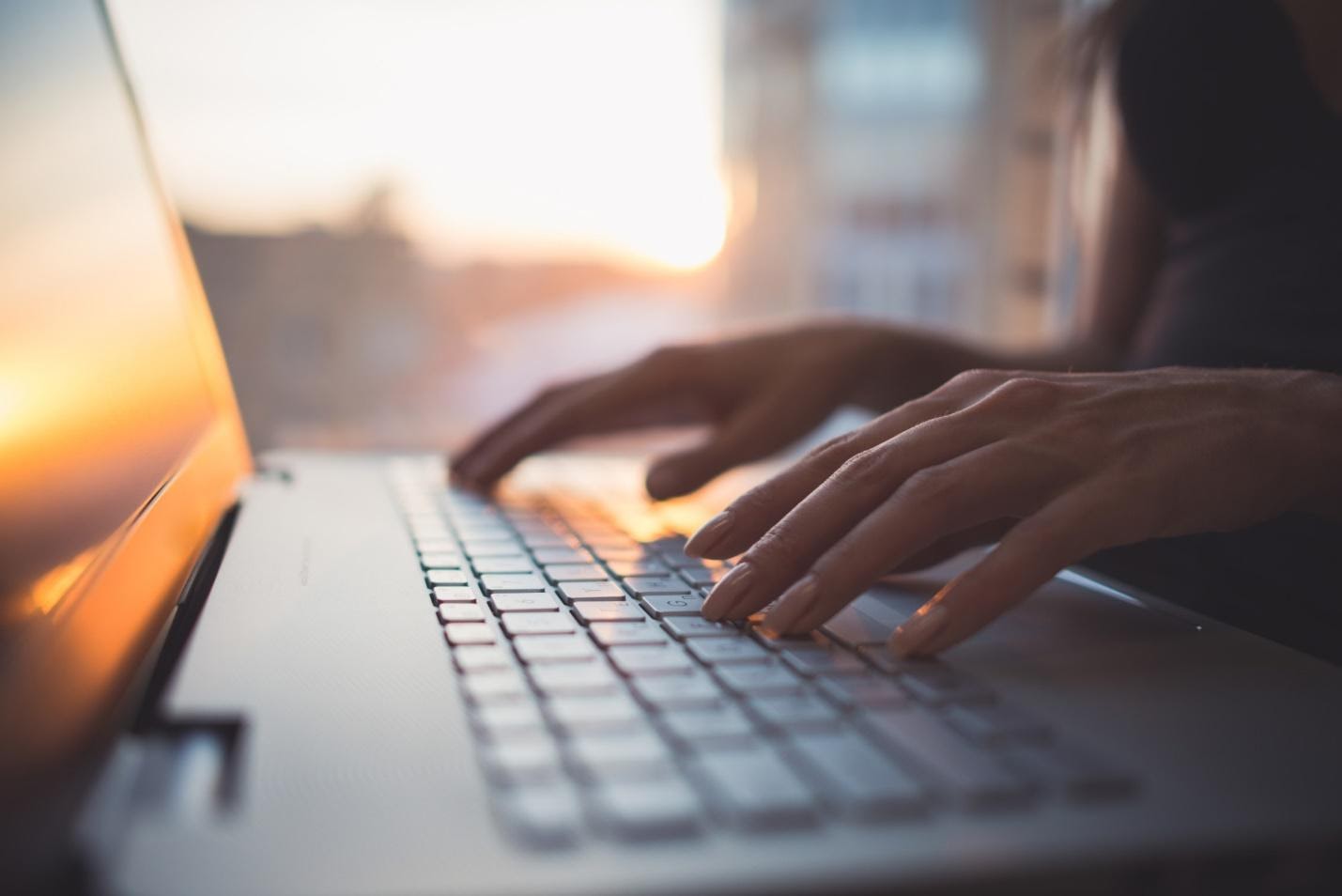 The 10 Best Search Engines You Can Use Instead of Google 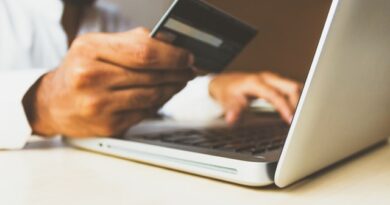 Analysing All The Us Payment Methods Accepted By Online Casinos