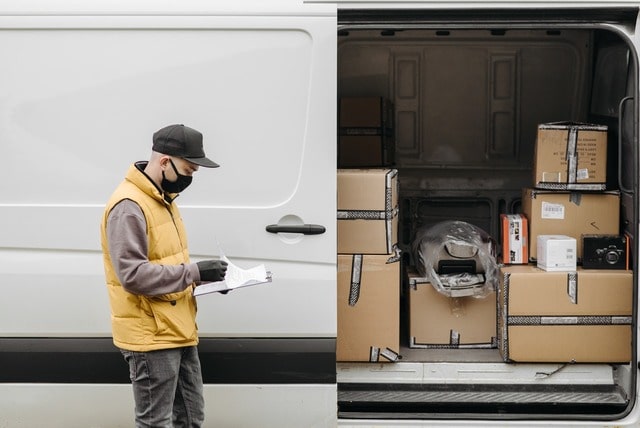 A CMR document or consignment note is a vital record that concerns cargo transport by road. This document maintains a standardized format used by 58 European countries as of January 2022. A CMR note acts as a contract between the consignee, consignor, and carrier. It helps track a consignment, verify the delivery of merchandise, and other aspects.

With the decision of the European Union to digitize the CMR document in 2008, the ink-and-paper-based approach is rapidly transforming. Today, we shall discuss why a CMR software startup can be a profitable business idea.

A Quick History of the CMR Convention

The 1956 Geneva convention introduced the standardized CMR document layout to avoid discrepancies among formats adopted by various European nations. It had the vision to simplify and streamline the tracking of cargo transportation across borders.

Current Developments in the eCMR Software and Their Drawbacks

With approximately 400 million CMR documents generated per year, CMR software startup companies are trying to develop robust and scalable eCMR systems to penetrate the unsaturated market. However, they faced some setbacks in the relatively new marketplace.

Firstly, the pieces of software could not acclimate to extreme mobility situations. Secondly, some countries, including Germany, have not ratified the latest digitization protocols yet. As a result, eCMR solutions faced an unprecedented rise in expenses due to a smaller customer base. Thirdly, each software has its separate ecosystem, showing little to no compatibility. This makes it very difficult for road control authorities to read the documents as they need access to specific eCMR software.

Use of Blockchain and Opportunities for Tech Companies

Arguably, introducing a blockchain-based transportation tracking system will address all the shortcomings. Here’s how:

There’s no reason why the shipping industry should still employ the use of paper-based documents. It’s time the transportation industry shifted to digital platforms.

Although paper CMRs are still widely operational today, sincere endeavors from innovative CMR software startup firms will surely change the picture in the near future. Digital documents are the way forward! 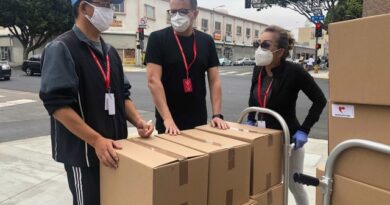 7 Most common Challenges in Order Fulfillment 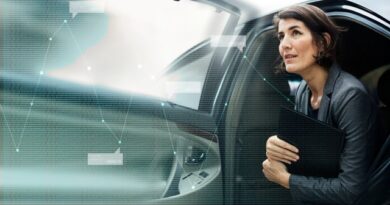